The existence of thinking machines has long been a subject of human interest. Many decades ago, writers were already keen to play with the idea of creating machines that were smarter than ourselves, that would outgrow their masters, and these artificial intelligence would behave in ways different from those imagined by their designers. Frederick Brown’s famous short story “The Answer” from 1954 sums up the message of most writings on this subject. In a nutshell, the story is that in the distant future, a giant supercomputer is built, which contains all the knowledge in the galaxy, and when it is switched on, it is asked the big question: is there a God? The computer says without hesitation that yes, there is now, and then with a flash of lightning, it stops the man who is trying to turn it off in terror.

Two well-known artificial intelligence in the world of science fiction are HAL, the on-board computer of 2001: A Space Odyssey, and Skynet, the Terminator series’ Terminator, who is bent on the destruction of humanity. Although the two stories are quite different, and the AIs in them have different motivations, they have in common that they consider themselves superior to humans and are unblinkingly willing to sacrifice humans or even all of humanity for a greater purpose. They carry out their actions with cold rationality, but they do not demonstrate the everyday skills that would justify their being in every way different from humans. 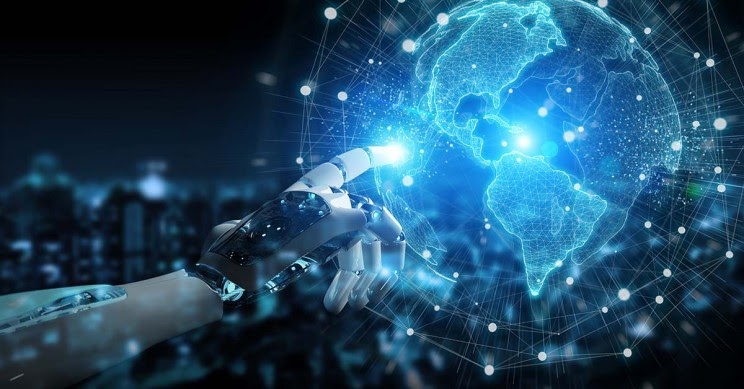 The list goes on and on, of course, with countless literary and cinematic works on the subject, but what they mostly have in common is that artificial intelligence is imagined as a superintelligence above all else, whereas it is not at all certain that it can be created. The reality is that artificial intelligence is already present in many areas of our lives, and machine learning can be used to train AI programs relatively quickly to perform certain tasks to a high standard, whether it is a chess program, a self-driving car control system, language recognition and interpretation software, or even facial and weapon recognition systems for crime prevention. 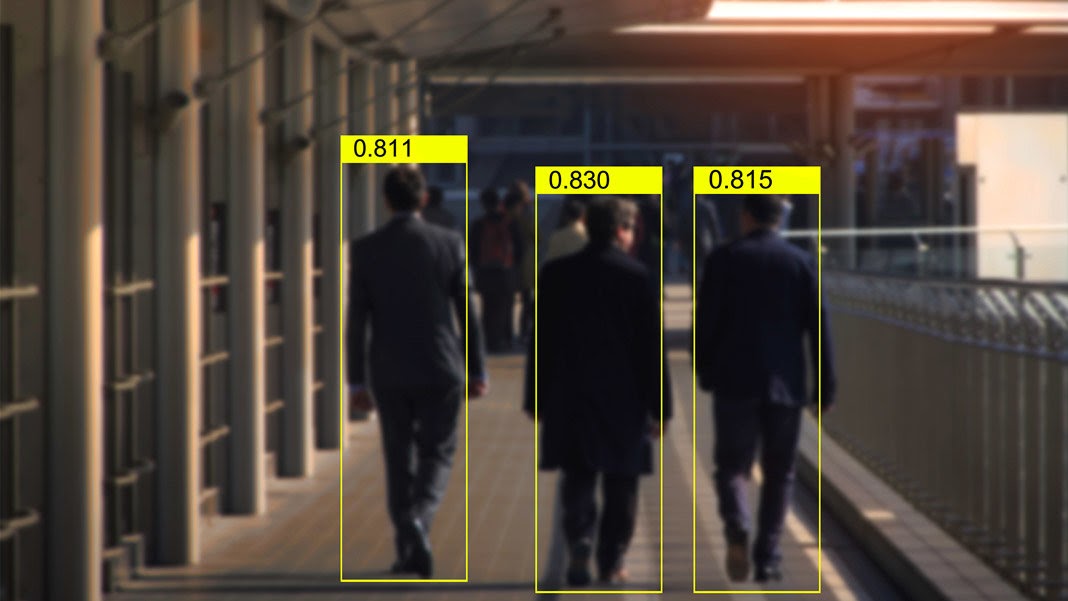 Neuron Solutions always finds the solution to the problems and challenges faced using the latest advances in artificial intelligence research!

CONTACT US
Previous articleWe can teach AI, but first, we need to learn about ourselves